So as you may already know the The Ultraviolet a local band in Boston Lincolnshire are releasing their new single and video tomorrow!! The new single is called “All I Need Is To Be Needed” i love the song and me and my boyfriend got to be the actors of the video wooo, so here is a personal post on the day of creating the UV video.

So on Saturday the 22nd of October my boyfriend Joe and I, helped a local band called the ultraviolet, they are also our friends who we have grown up with! – they asked me and Joe to do their new video, as they wanted a couple to perform, the lead singer Ben, Joe’s best friend said it had to be us! “aww”how kind but how nerve wracking too.. so of course we agreed even though we had no idea what we was going to do and got quite nervous!

So I got up at 7am to do my hair and make up, it was 1950’s style so i had to do my research and practice earlier in the week, I’m not very good at that type of thing so it took some time and plenty of my pateince.

Then Joe picked me up at 9am and drove us two minutes to get the place where we was filiming. The place was our old school our secondary school, where we both attended, and many of the band did too, and also where we both met and started going out. We had a nosy around the school looking back at our old classrooms, subject rooms and lockers it brought back some nice memories and some weird ones, as lets face it i was a little geek!

We looked at the places we would be acting out our scenes like the hall, corridor, cafe and classrooms. We then started; we were in our school clothes and ties like back in the day, it was quite sweet, we were in the classroom first passing a note, this was lovely scene to act as i spent a lot of time looking at Joe back at school so it brought back memories: it was very funny too with all our mates and a friends mum acting too; we had a giggle and it was nice reminiscing, we also had many bloopers in this scene which i hope one day you all get too see because they were sooo funny!

As we moved on in the day we had to do more scenes like in the corridor and locker area where we had to act, chatting and getting grumpy with each other. (Me and joe never got grumpy with each other at school mostly because we had nothing to argue about) but we had to chat and laugh and i got to smack Joe! This was so good to act; it was very fun and exciting to hit him, bless him i did have to say sorry!

We then had some nicer scenes, like chatting, drinking, smiling, chilling,  to go along with the story.

The last scene the prom scene was very special as me and Joe actually did go to prom together and he made me feel very special again! It was funny as the music and the ultraviolet song is very fast and me and Joe had to slow dance moving round in circles slowing, so when you feel like jumping you can not; this felt very weird, we were trying not to laugh when we were looking at each, we had to redo this take from so many angles so it took quite a long time.

I got to wear my 21st birthday dress for this scene which was nice because its lovely and i never get the wear out of it. We then wrapped it up had some photos and then had to quickly tidy away what a day!

It was a brill thing to do and experience i won’t forget, so i do thank the band for asking us! It was a long and tiring day, starting at 9am till 7pm i was so tired and so hungry!

The Ultraviolet on Facebook check then out. They will soon be releasing their new EP ‘The Tales Of Our Youth’ on March 21st! Pre-orders will be available soon.

I hope we got the video right and the story right for the ULTRAVIOLET boys, thank you for asking us and hope we did you proud.

The band members are Ben Thorn, Sam Beck, Emilio Parla and Russ Smith, i would like to thank them all and wish them the very best for the bright future in the music industry best of luck guys
Thanks for reading angels, enjoy the video tomorrow! 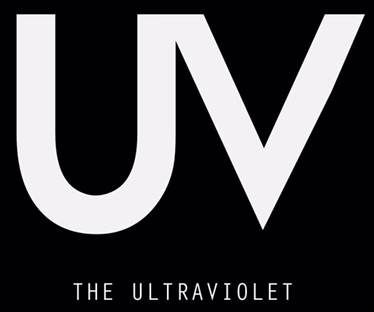 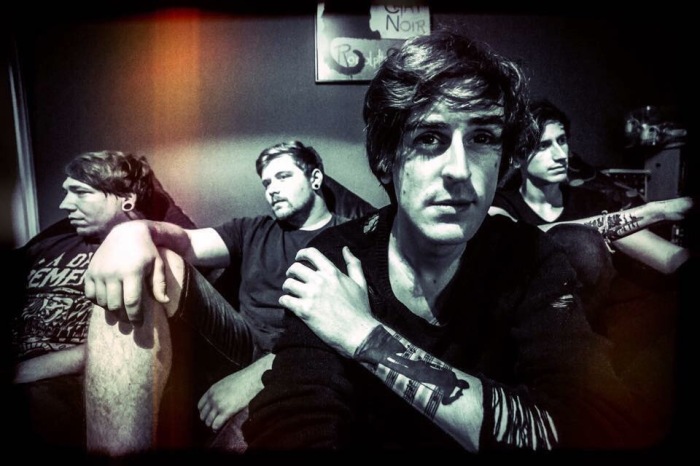 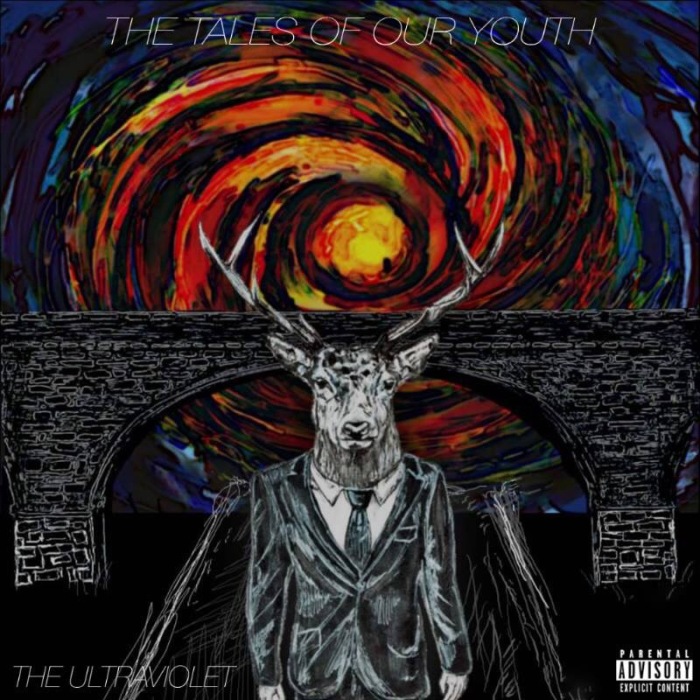 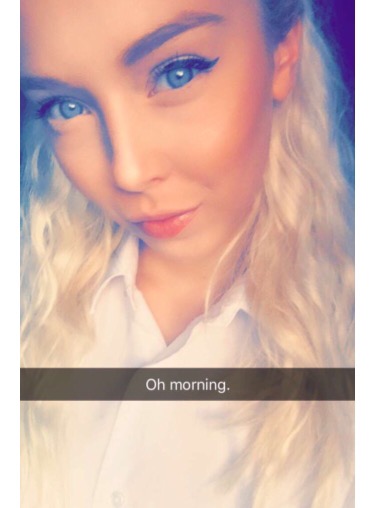 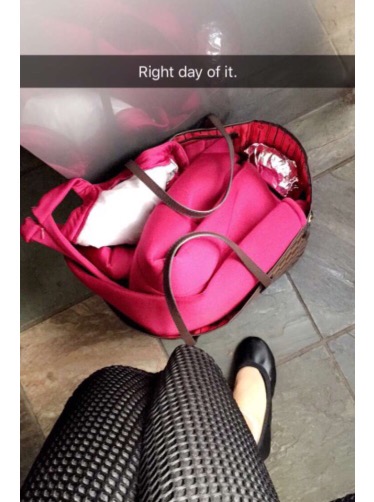 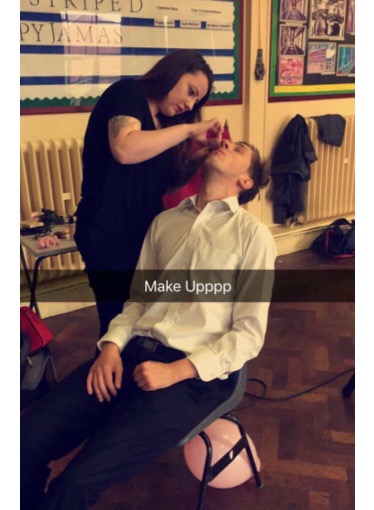 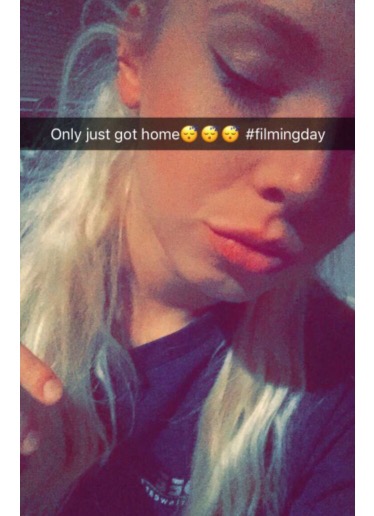 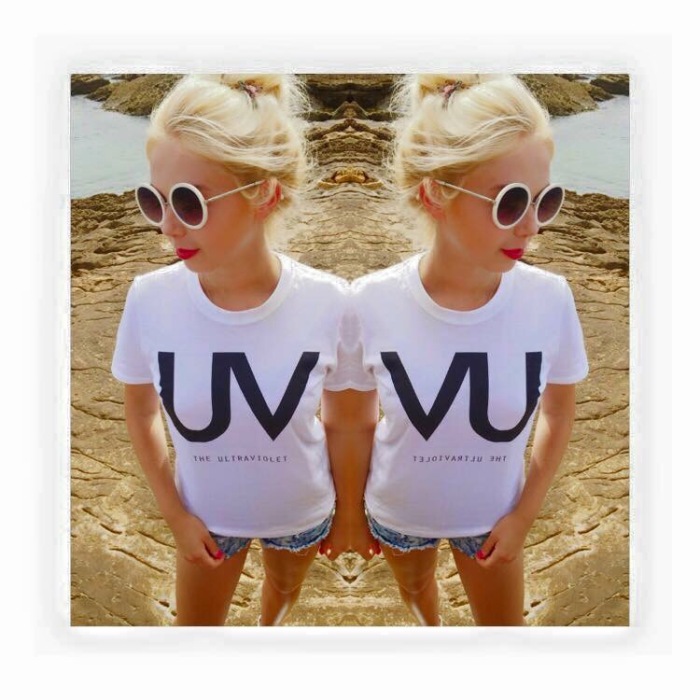 I am 21 and was born in a little town in Lincolnshire, all my life i have been a runner, just doing my own thing but so many people have said why don't you turn it into your life? become a personal trainer or nutritionist share your ideas, tips and tricks with us all.. so thats what I'm doing and to start it off is my blog to share my passion and excitement of fitness, running, happiness and health in life.